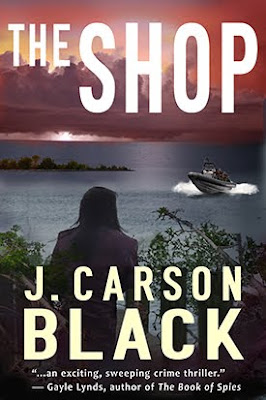 Aaron, thank you for inviting me to your blog today.

When I decided to write a new thriller, I had several ideas on the table. None of them made the final cut. Then the idea for THE SHOP came out of the blue.

One evening while eating dinner, my husband (and publisher) Glenn and I were watching cable news. John Mark Karr’s plane was coming into Boulder, Colorado, where he would face charges for killing JonBenet Ramsey. He’d been flown over from Europe, dining on shrimp cocktail and entertaining his captors—federal marshals—and generally having a great time of it. Now the press was lined up along the airstrip in Boulder to cover his arrival. Picture the private jet coming in for a landing with all the pomp and circumstance of the Space Shuttle. The reporters, the news vans, the cameras, the microphones, the breathless reporting on the ground and in the studio: an absolute frenzy!

Glenn and I looked at each other. This was a farce worthy of commentary. What we were seeing was the new American way: celebrity conjured out of nothing. It turned out later that John Mark Karr was playing everybody. He didn’t kill JonBenet Ramsey. But he’d fulfilled his purpose—he’d fed the hungry maw of the media for a short time.

Something could be done with this—the distraction of celebrity. That was the seed for my story, THE SHOP.

In the opening scene of THE SHOP, celebrity Brienne Cross is killed in her Aspen chalet, along with the four finalists of her reality show, SOUL MATE, and the producer of the show.

I knew right away who killed them. But why? Even the killer wants to know why. And so he sets out to find the truth.

Sometimes stories come from strange places, and sometimes they come from cable news.

I’ve been writing most of my life, and sold my first book, a ghost story, in 1990. My career went like this: I would sell a book or two for very little money, get kicked off the carousel, and then write something much better, get on again, get thrown off, go back to the woodshed and improve my craft, and sell again. I think the important thing here is the “getting better” part.

I ran into a buzz saw when my agent tried to sell my new thriller, THE SHOP. She absolutely believed in the book and thought it would sell very quickly at the highest level. Two miserable years ensued, ending with a whimper, not a bang. She said, “There’s just no other place I can try.” And so, with her blessing, I put the book up on Kindle at the end of March.

At the beginning of April, THE SHOP spiked. By the end of April I’d sold almost nine thousand copies of THE SHOP alone---and I had other books up as well.
My idea in March had been simple: I wanted a Big Six deal. I would go the Boyd Morrison route and rack up a ton of sales, which would parlay into a six-figure deal with Random House or Penguin. But my thinking changed as I learned how much fun it was to design covers, write cover copy, market a book my way, and, yes, count the money rolling in. It made me feel smart and savvy. And I remembered a road trip two years before, a conversation with my husband all the way from Ruidoso, New Mexico to Lordsburg (that’s a good piece of distance) about our strategy for selling THE SHOP. 1) We needed a powerful, top-flight agent. 2) She had to get the book in front of the best editors at the best houses. And we agreed then: we wanted as much money up front as possible, because we knew that by the second book the publisher would be disillusioned and would kick us to the curb. Not the best model for a career, is it?

And so my attitude changed. I no longer wanted to sell to a Big Six publisher. I did sign with Thomas & Mercer (THE SHOP and two other thrillers), but I kept my Laura Cardinal series and plan to keep one foot firmly planted in the indie camp.
You ask me what I did for marketing. I didn’t buy any ads. I didn’t guest blog a lot. We did Tweet and Facebook the successes as they came, like getting on to the Top 100 list. I spent a lot of time on Kindle Boards Writer’s Café, sharing experiences. I truly believe that Writer’s Café taught me what was possible. When you see so many people reach 1000 sales, 5000 sales, 10,000 sales and more, you begin to think you can do it. Your own Vince Zandri inspired me. He said he was selling 1000 books a day for a week. So I thought: I’ll sell 1000 books a day for one week. And I did. I know it sounds crazy, but just knowing you can do it really helps. 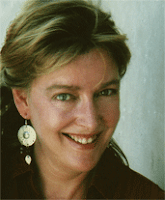 It also has helped tremendously that I have great quotes from John Lescroart, T. Jefferson Parker, Gayle Lynds, and David Morrell.

I think marketing comes down to Joe Konrath’s creed: good books, good product descriptions, good covers. I would add that we emulated the look of Big Six covers, because we wanted to capitalize on the familiarity factor. So we studied the Edgar Award book covers, paying particular attention to fonts. We wanted a unified look for our books, but knew they should stand out from one another so no one would be confused and buy a book twice. Hence the colors and different themes: THE SHOP has a thriller look with menace and a silhouetted protagonist. THE DEVIL’S HOUR is blue, DARKNESS ON THE EDGE OF TOWN is red, and DARK SIDE OF THE MOON is mostly yellow, navy and white. We didn’t consciously come up with these colors—they just happened. But the art, which I always feel is secondary to the font, fits each book. I see the art as behind the font, which is super-imposed over it. I think books need to have a uniform look. If they’re thrillers, they have to look like thrillers. You can be creative, but you have to maintain the brand.
When we were really broke last fall and were coming to the end of the line with publishers, I was within sight of a deal with a real bottom-feeder of a publisher. I figured we’d get $2500, and at that point I was willing to take it.

They turned me down.

Sign up for my super secret book club and get a free eBook copy of SWEET DREAMS! 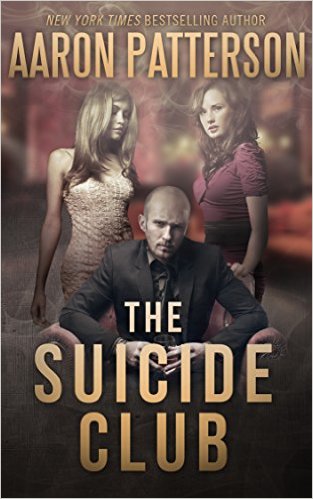 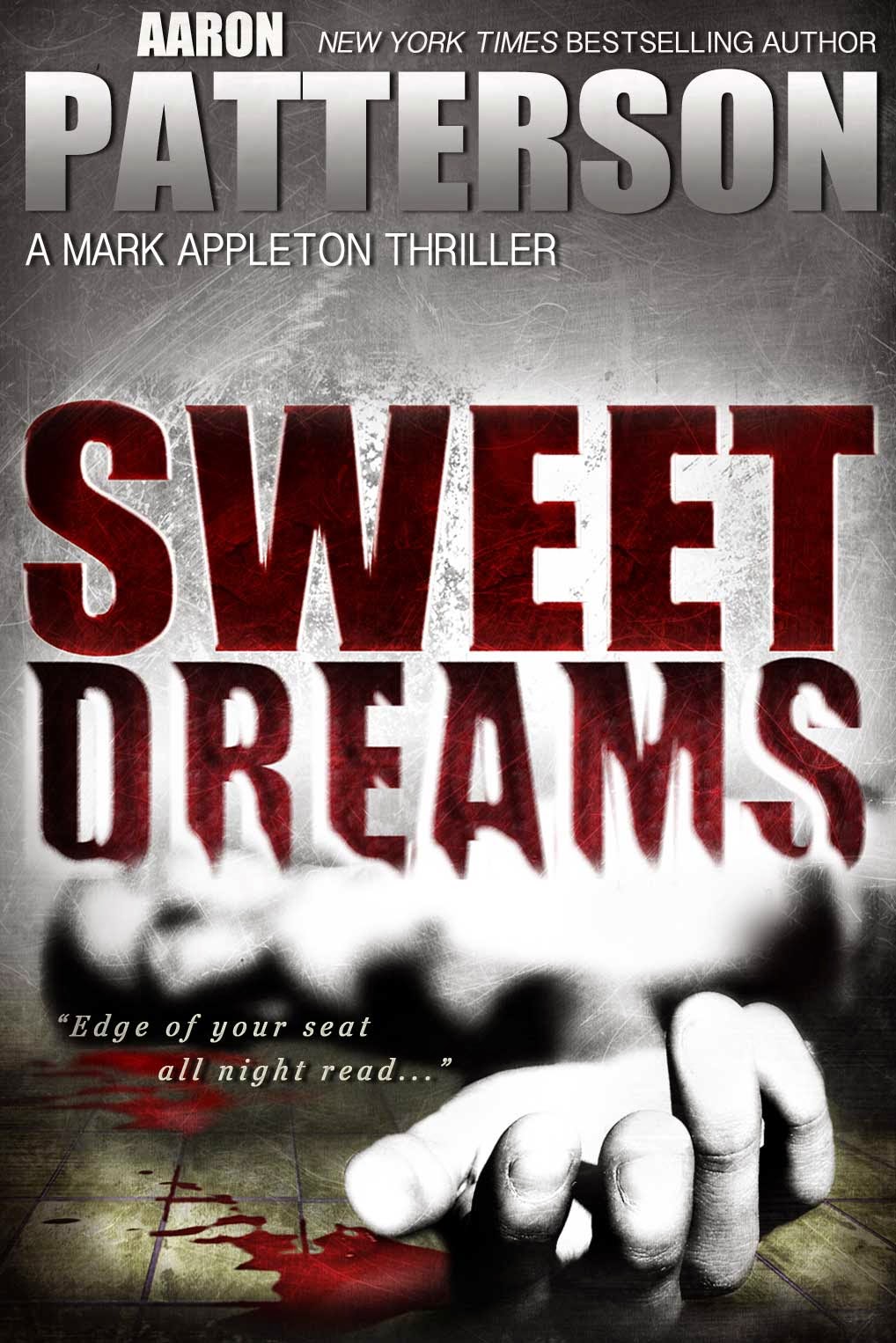 Book One In The WJA Series 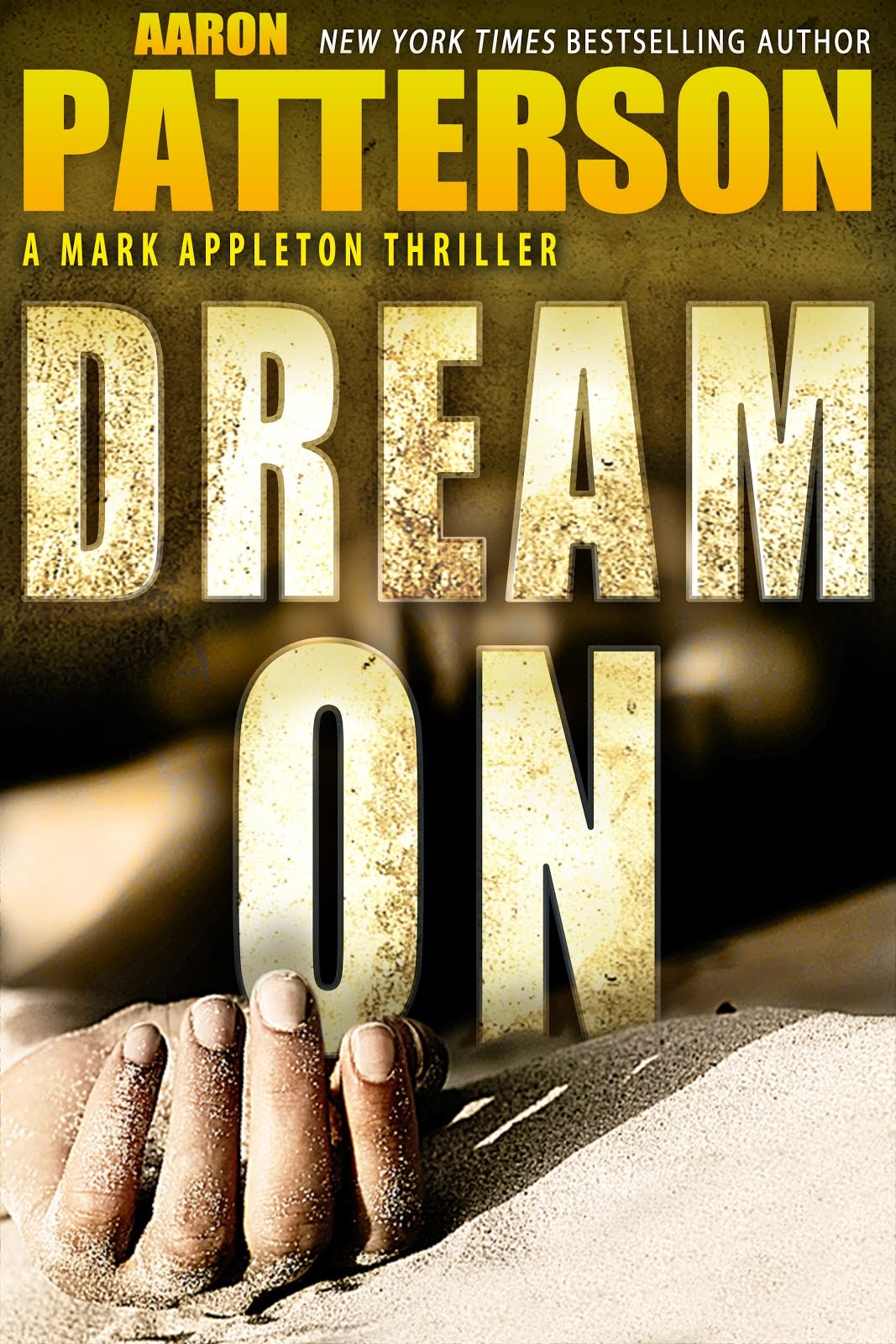 Book Two In The WJA Series 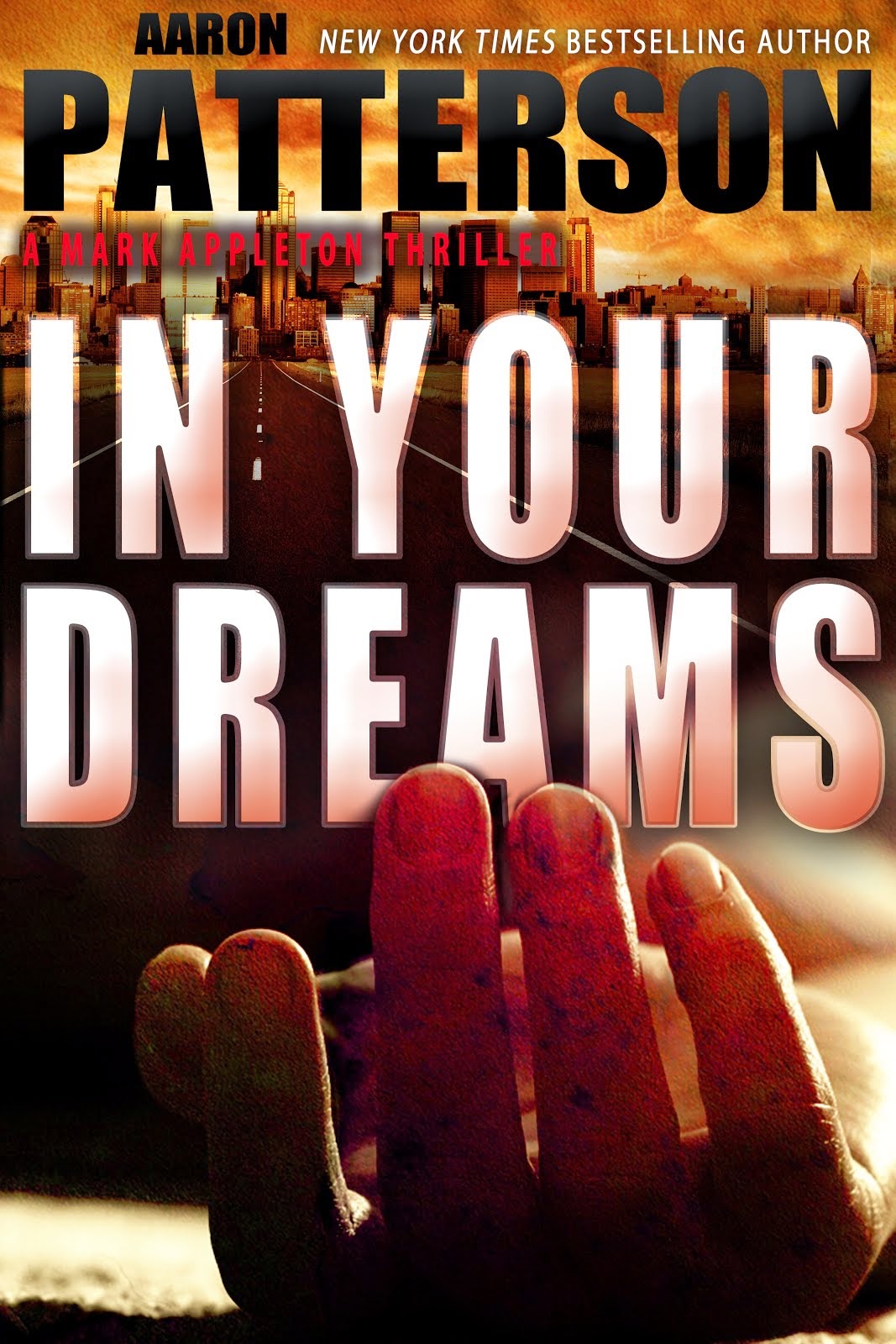 Book Three in the WJA Series 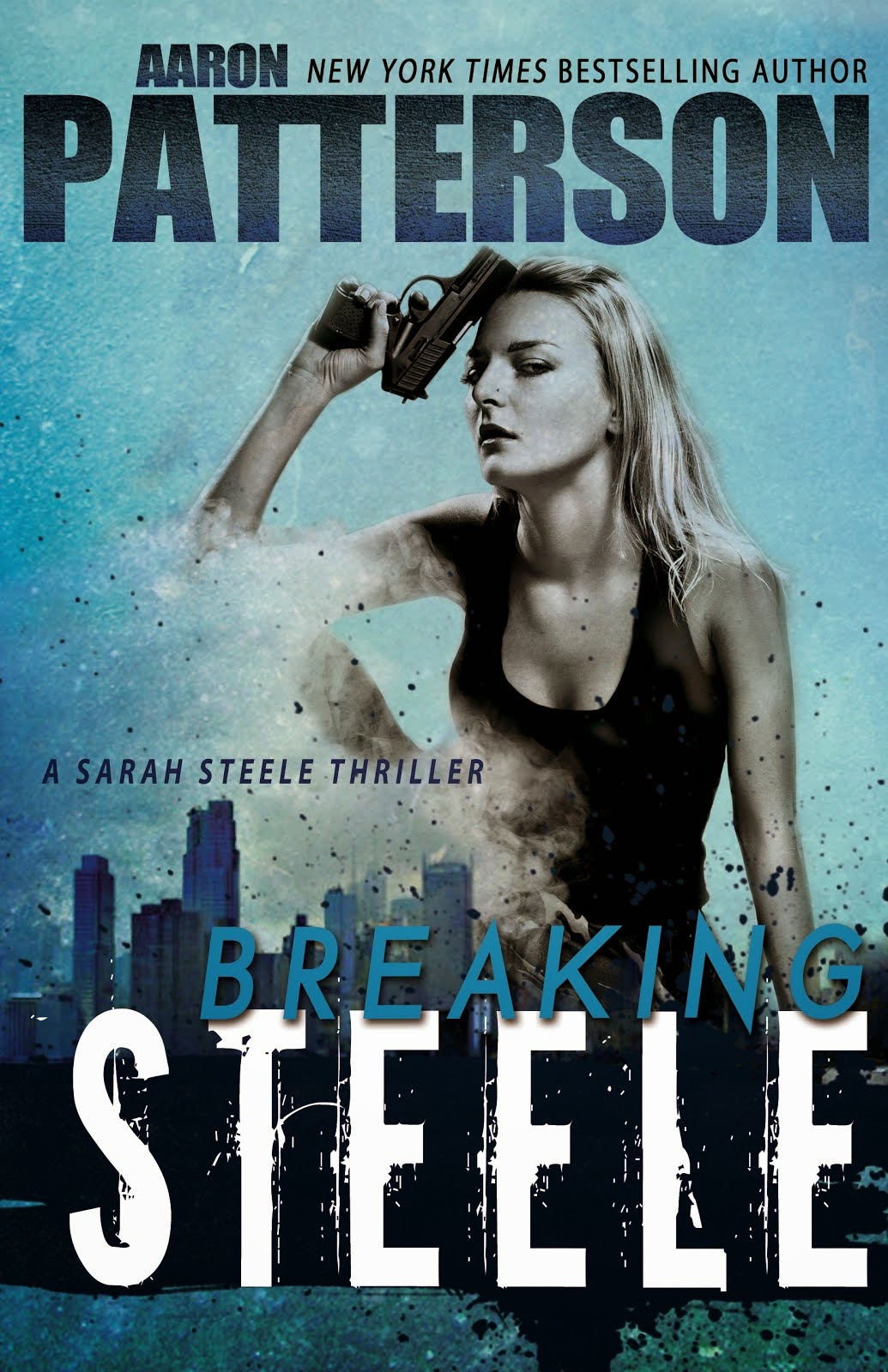 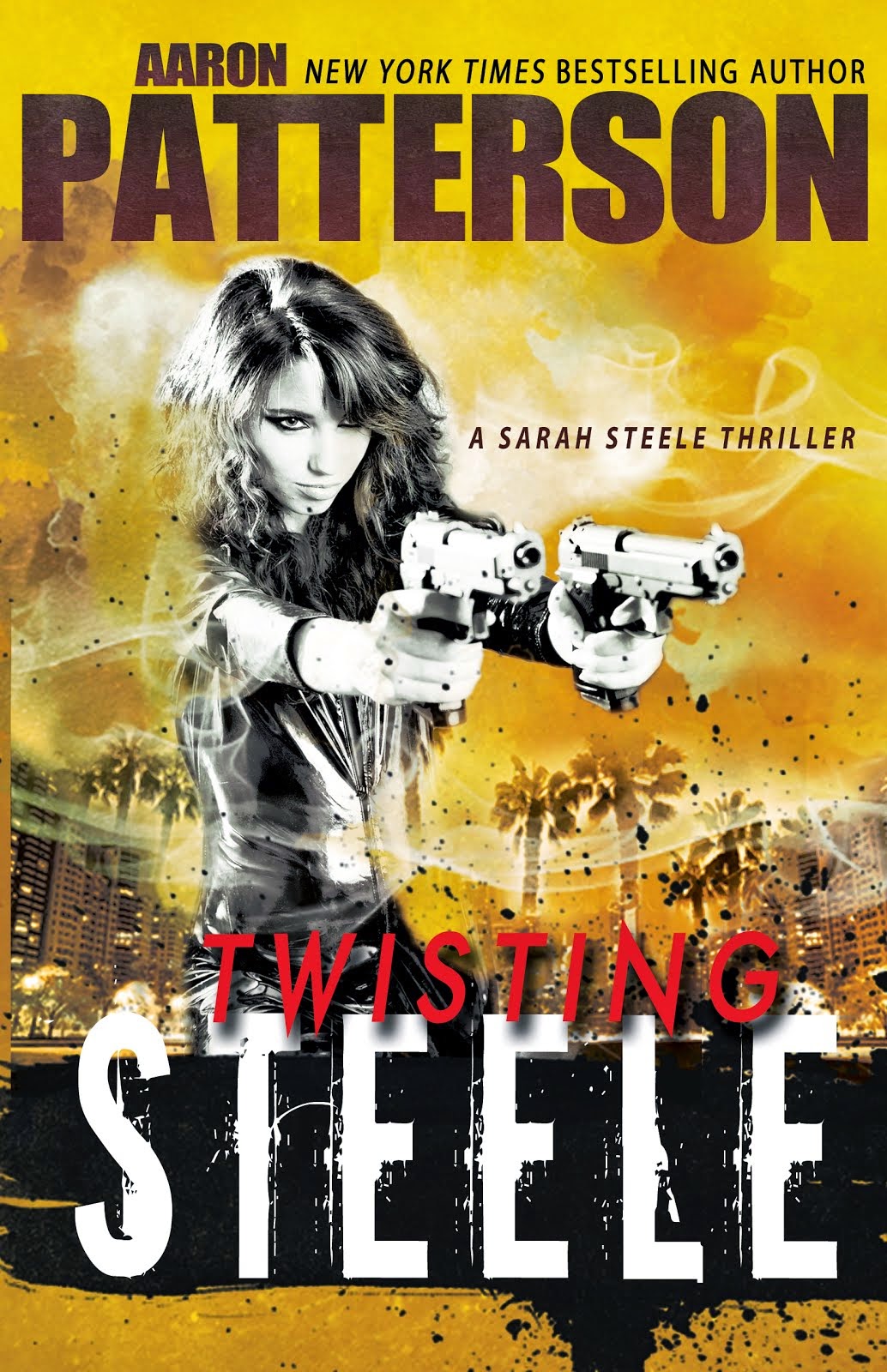 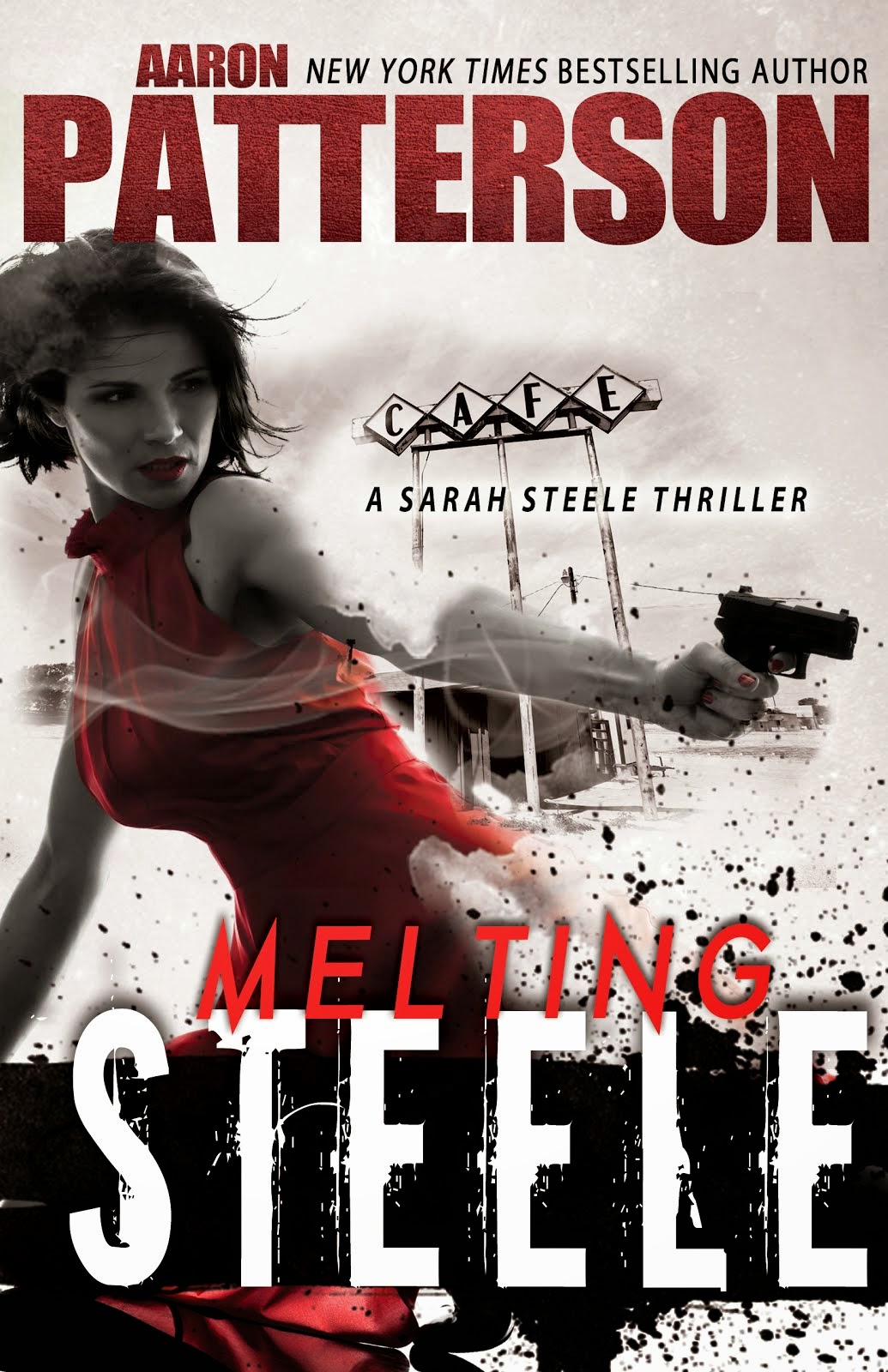 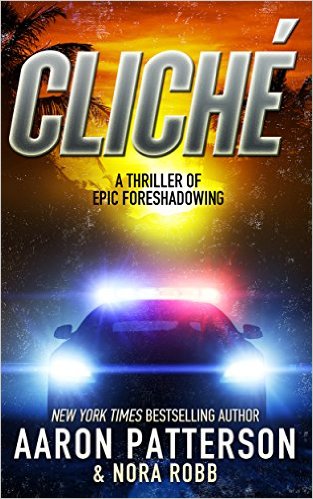 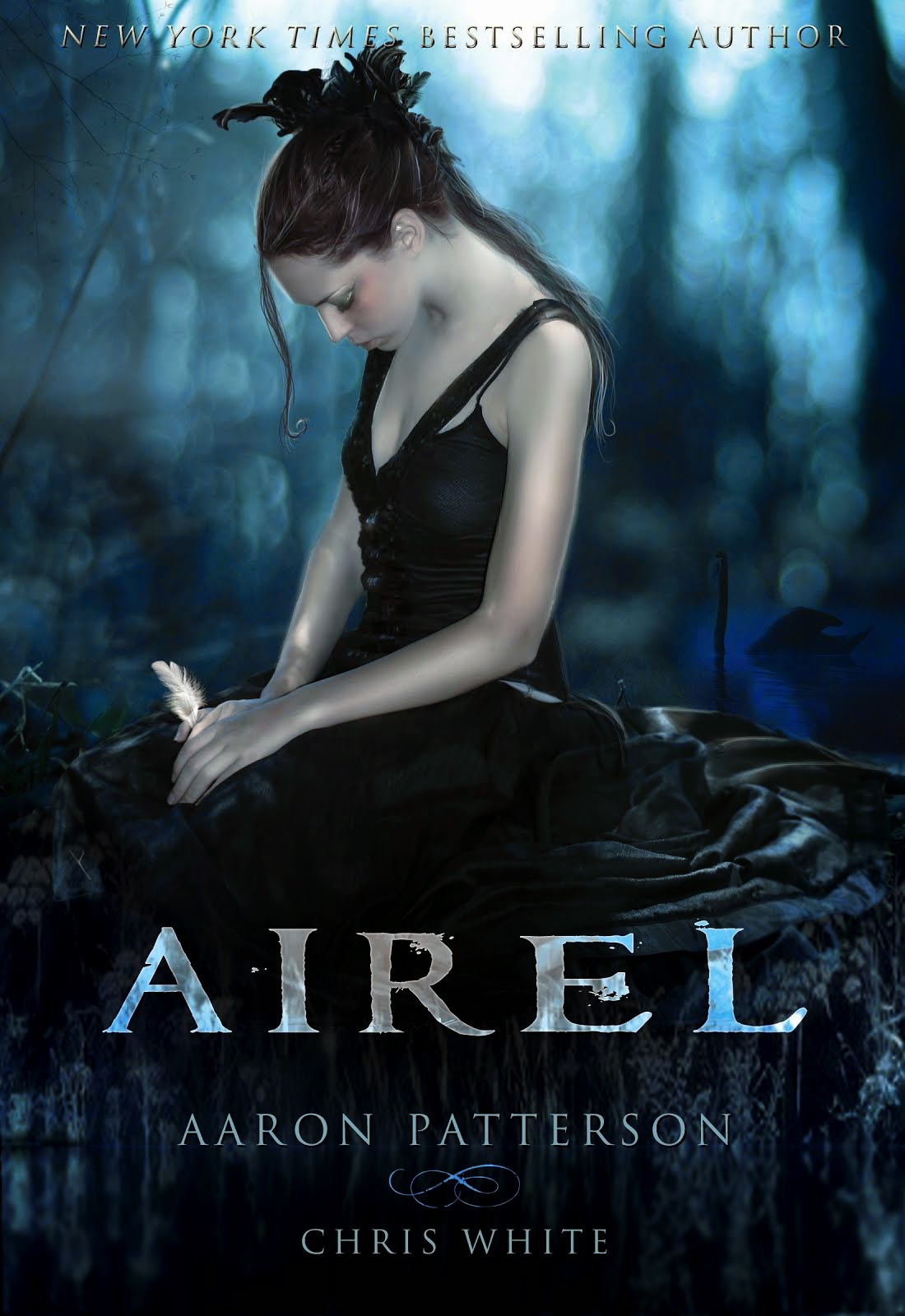 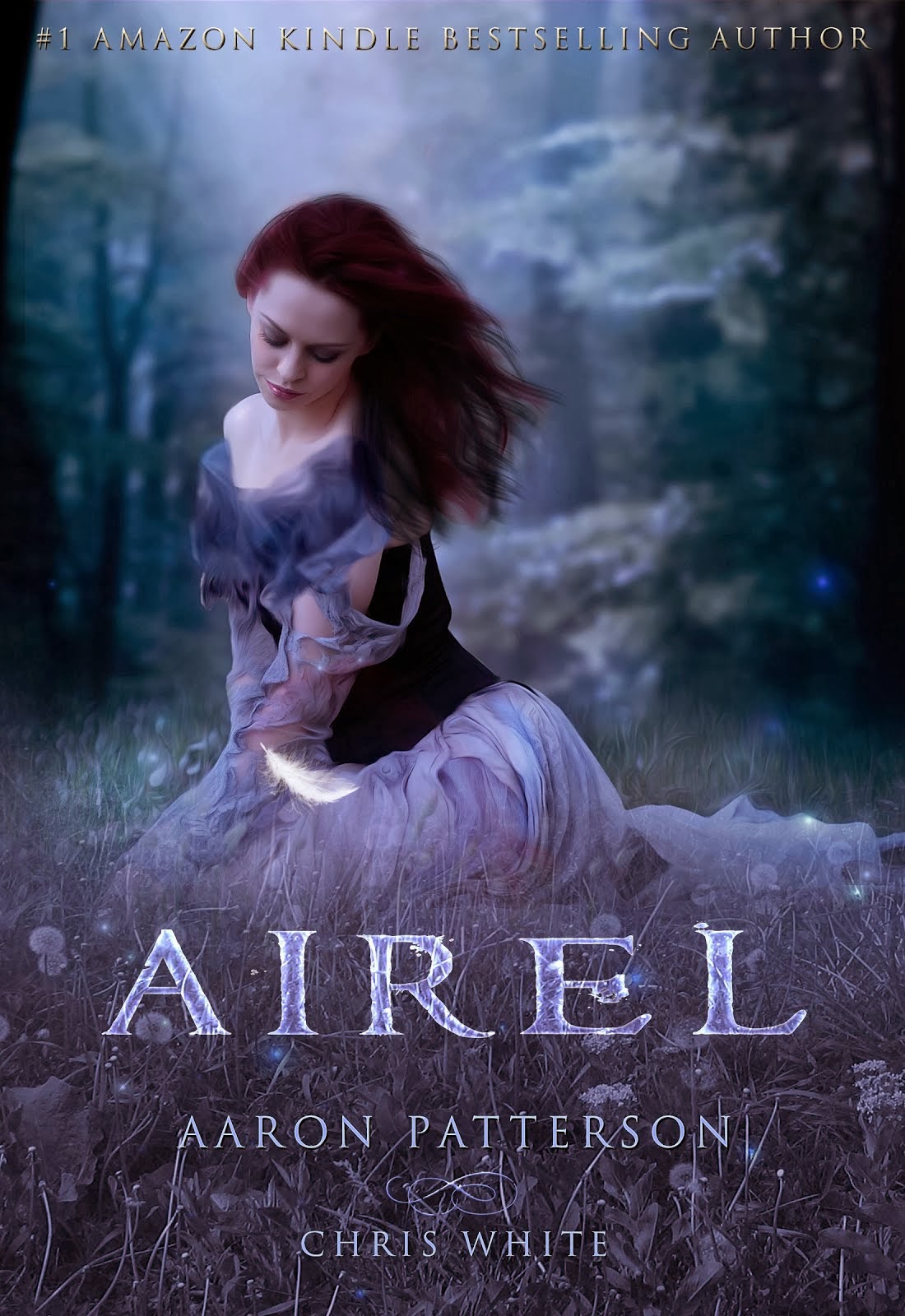 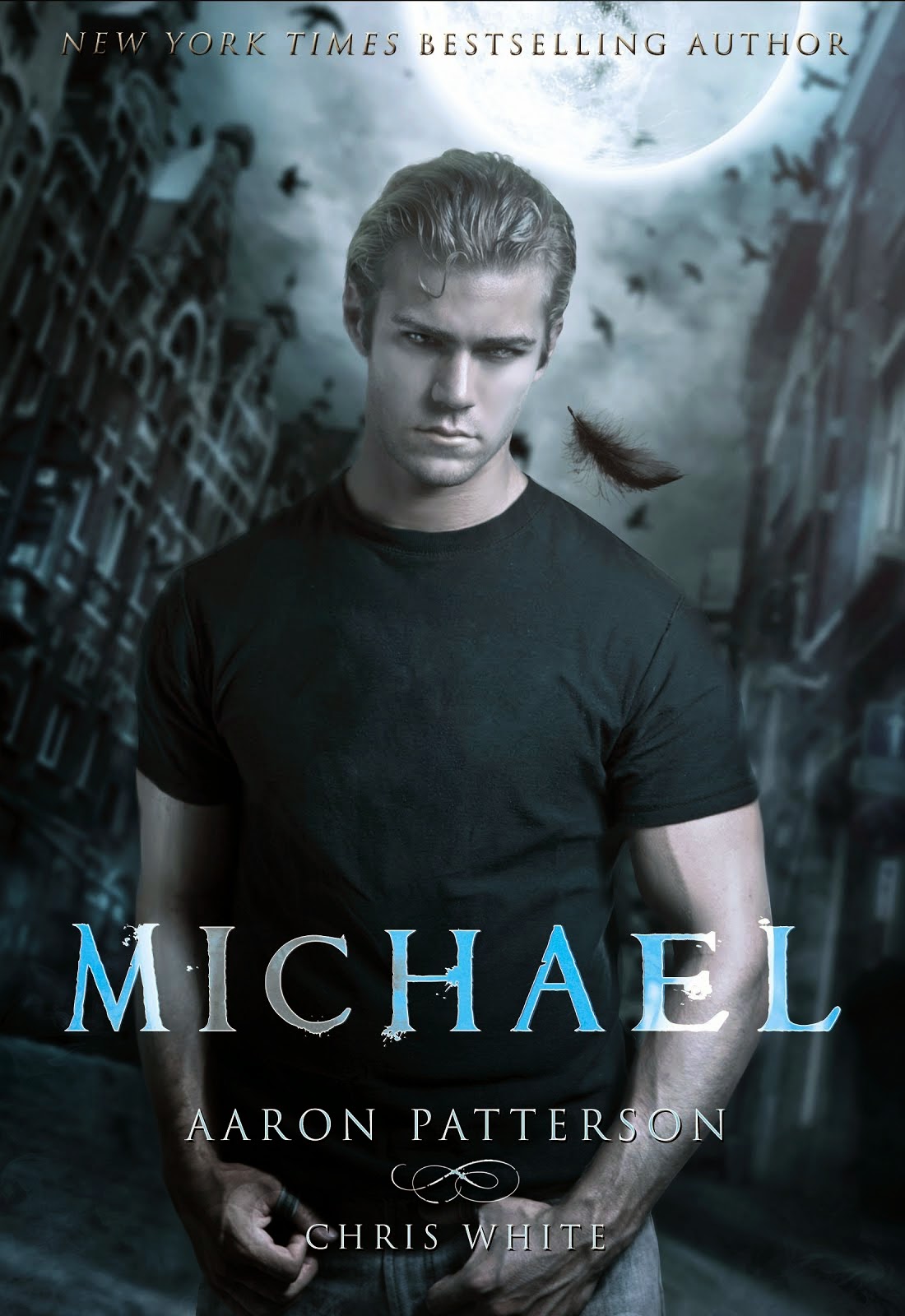 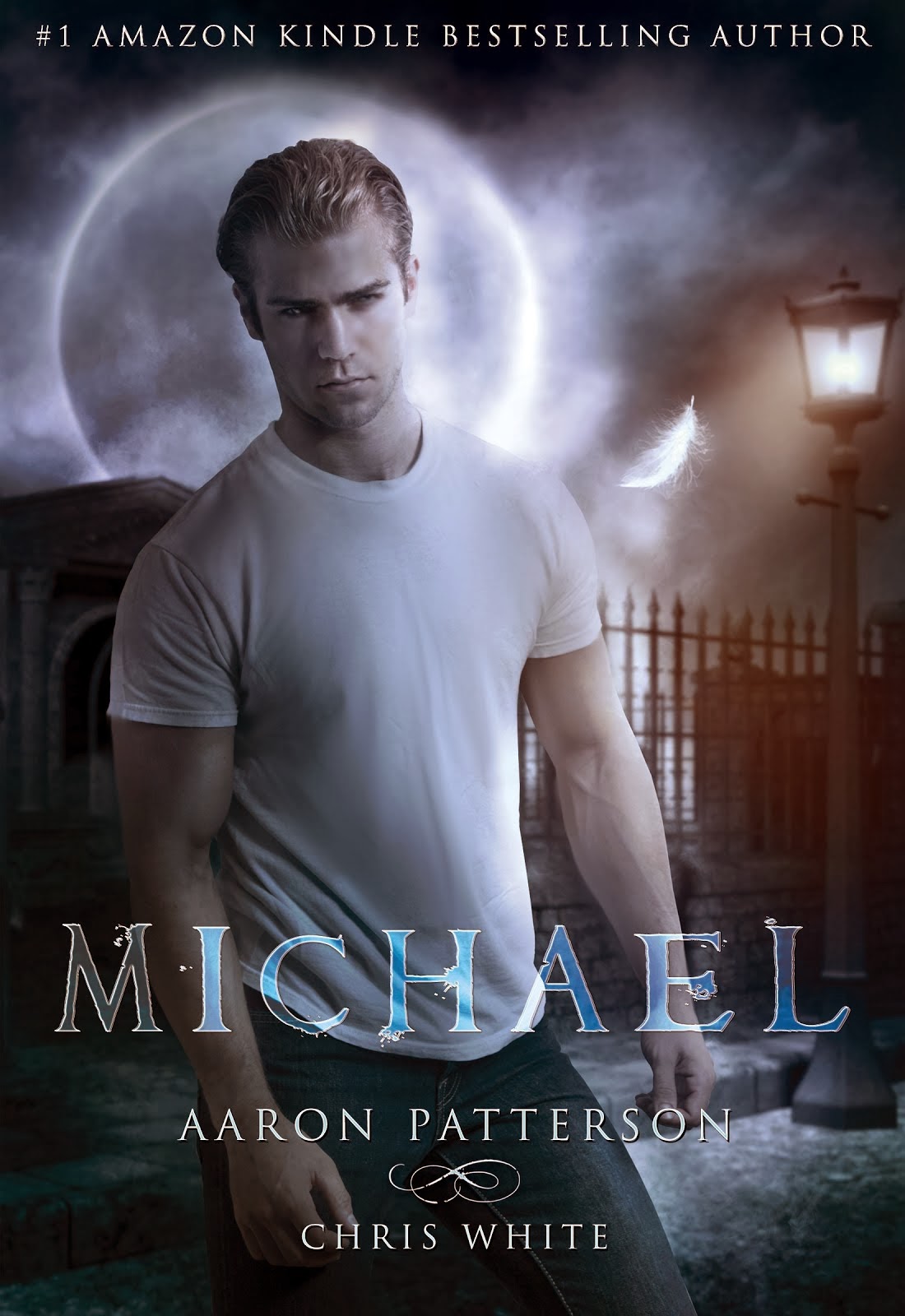 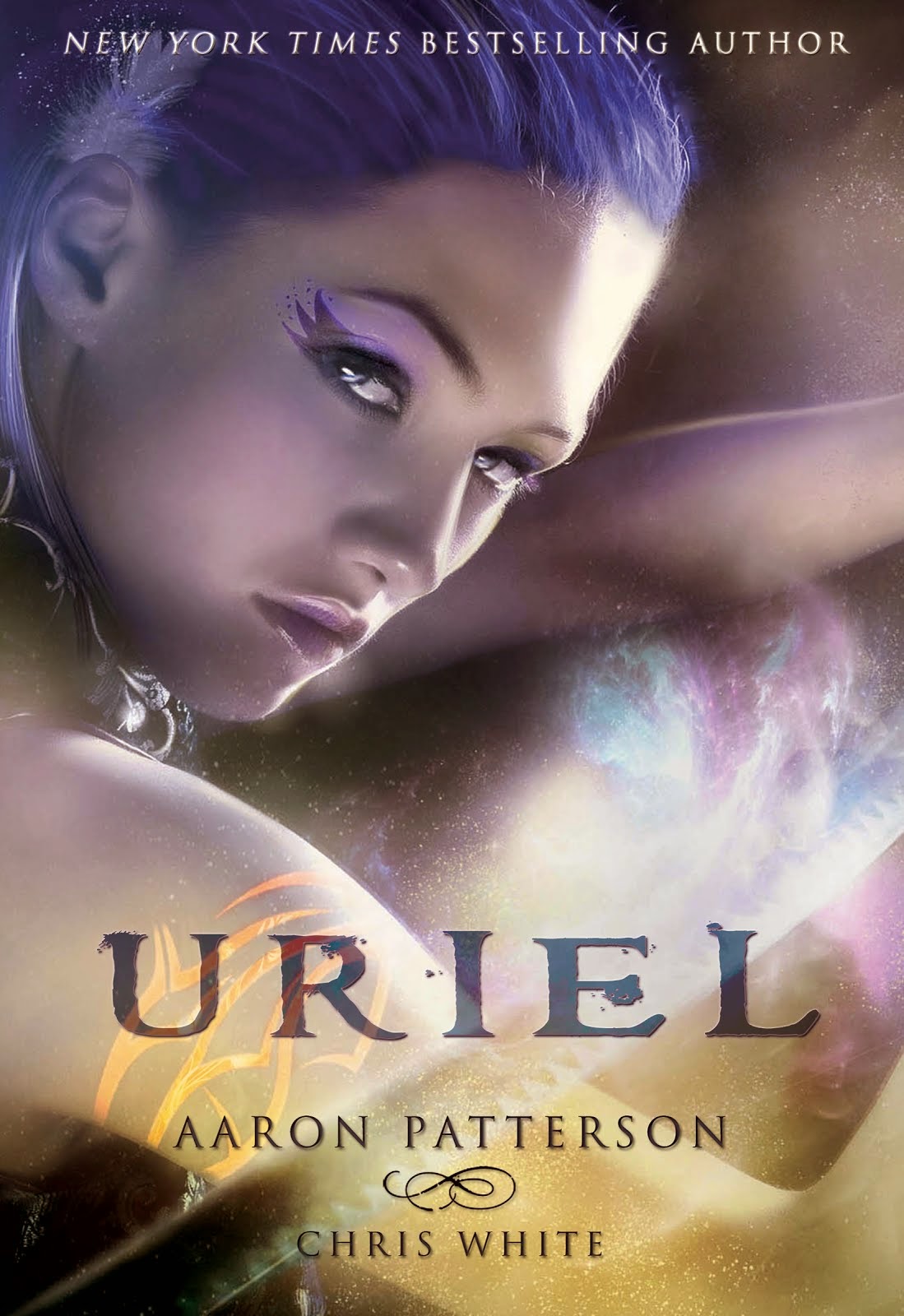 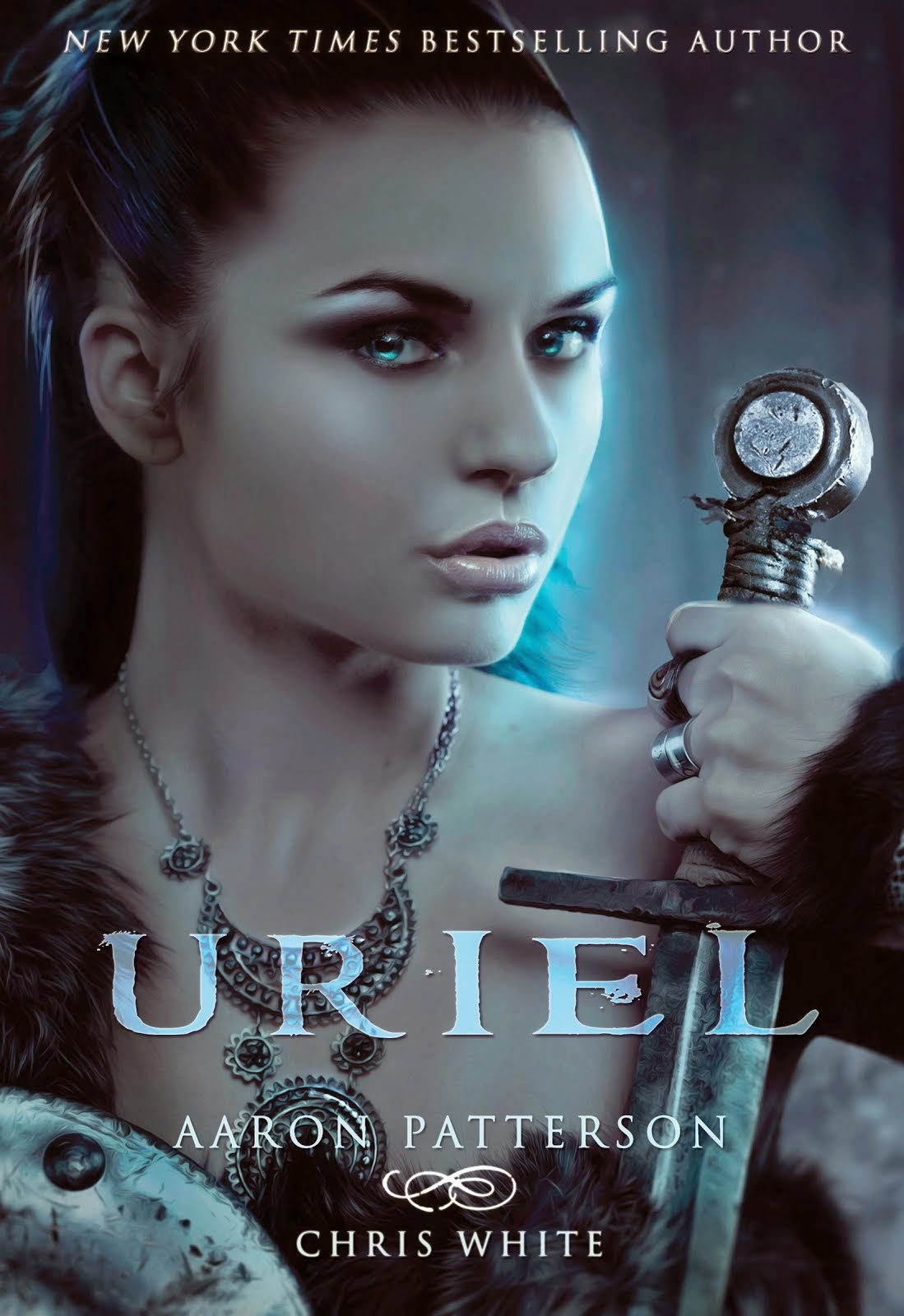 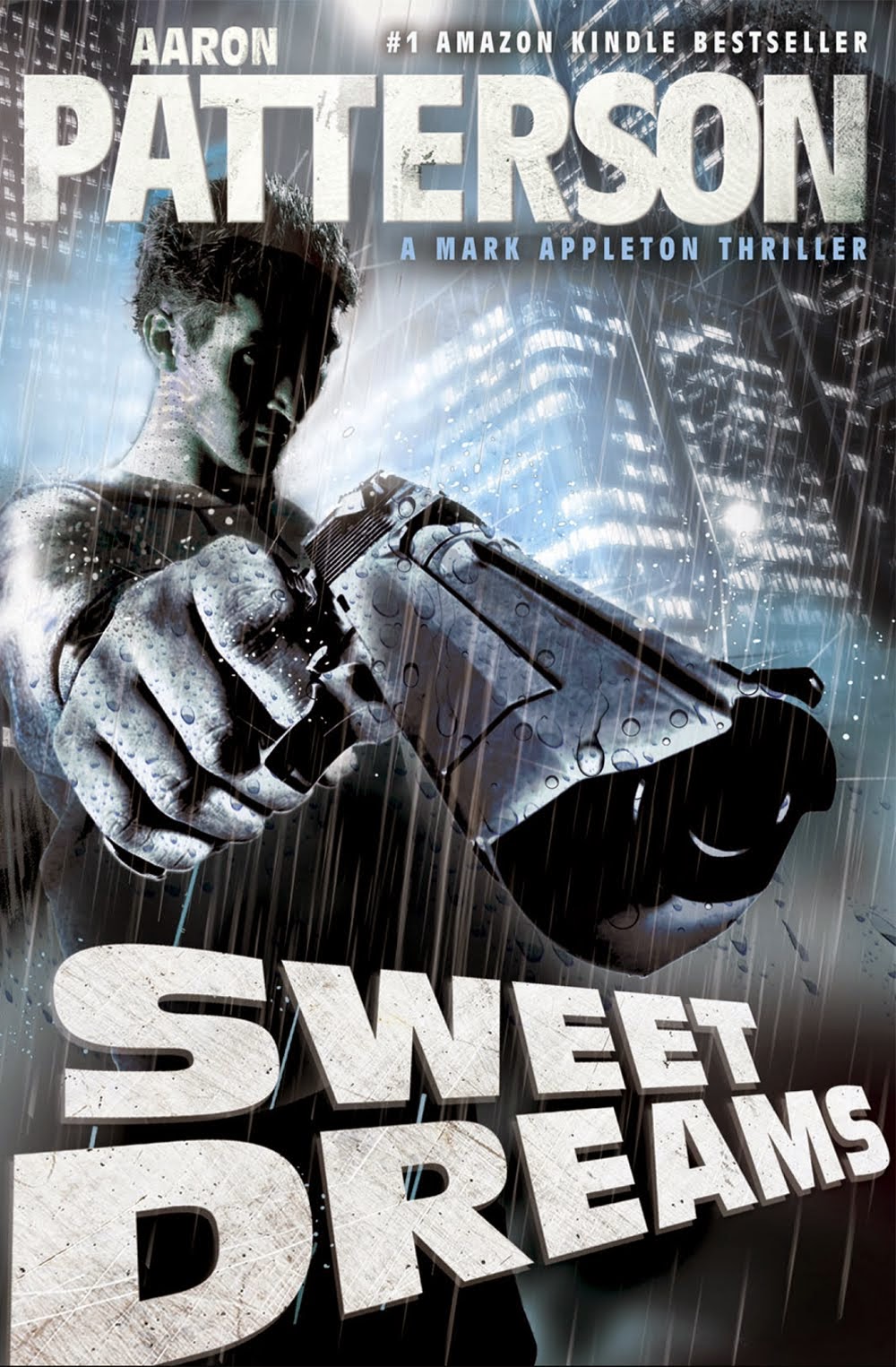 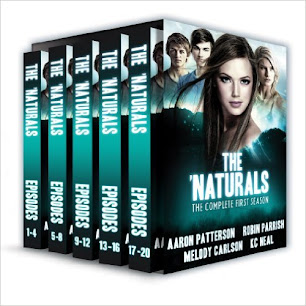 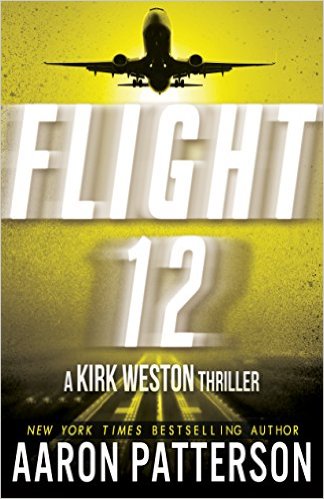 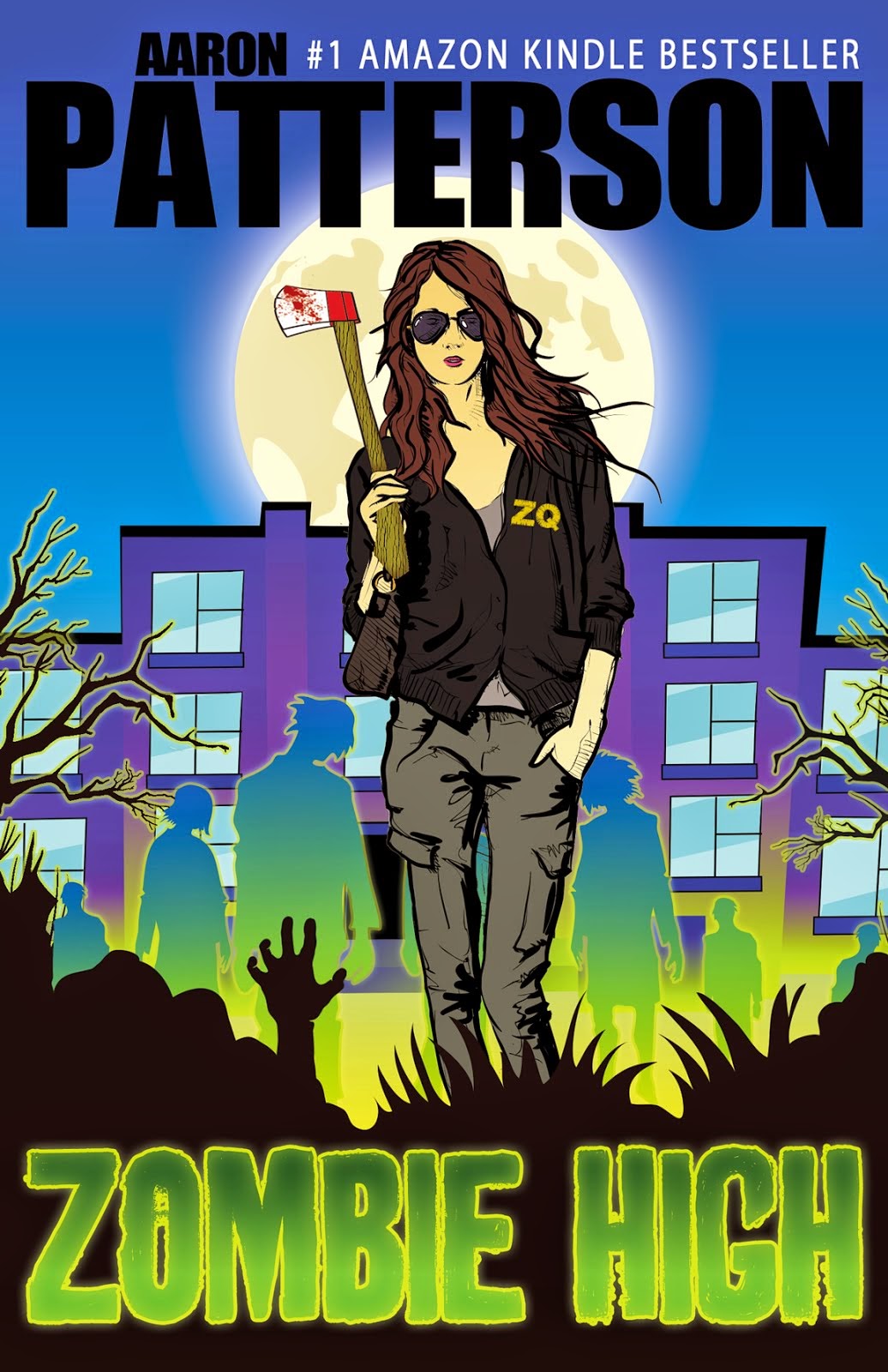 The Craigslist Killer (A Digital Short) 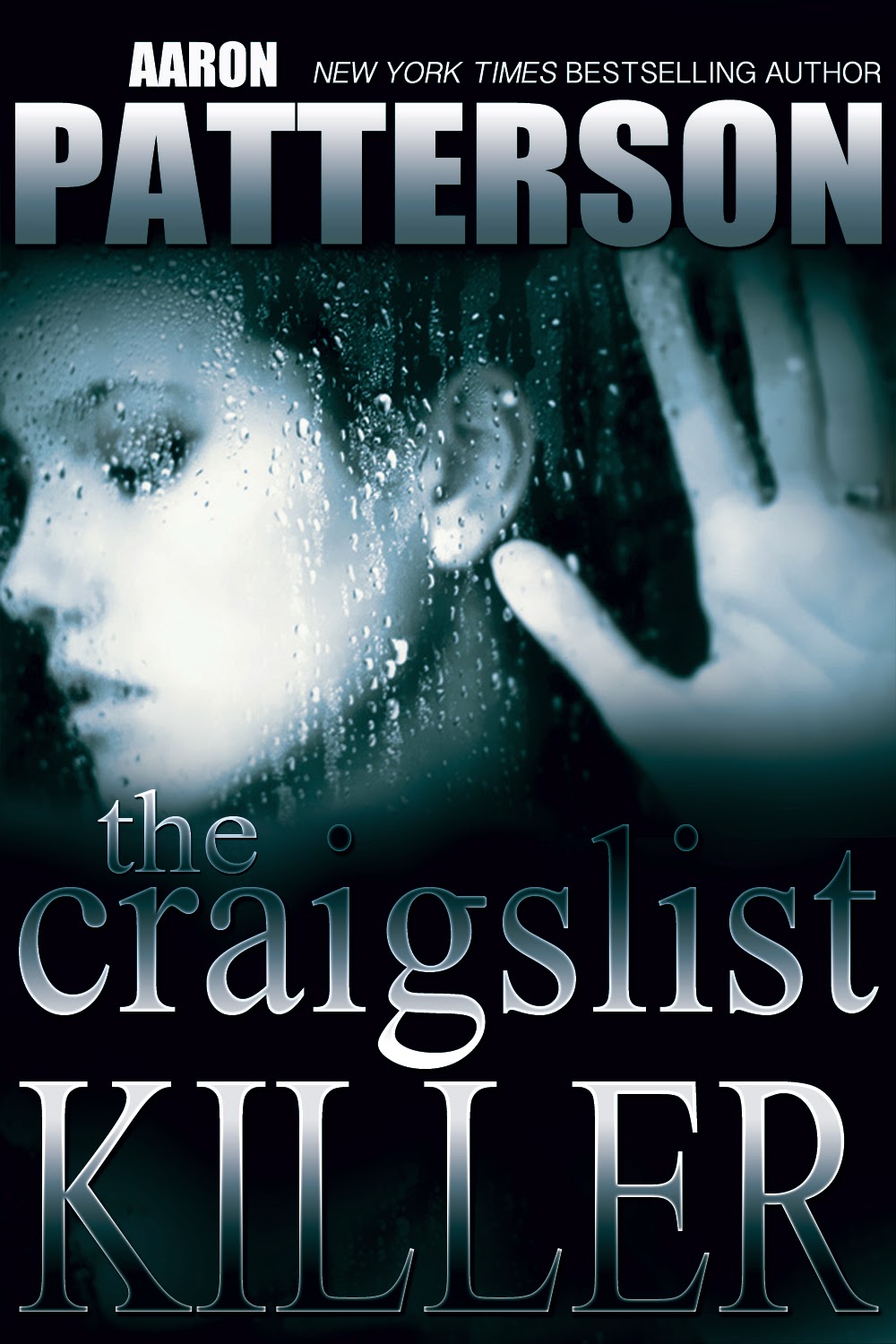 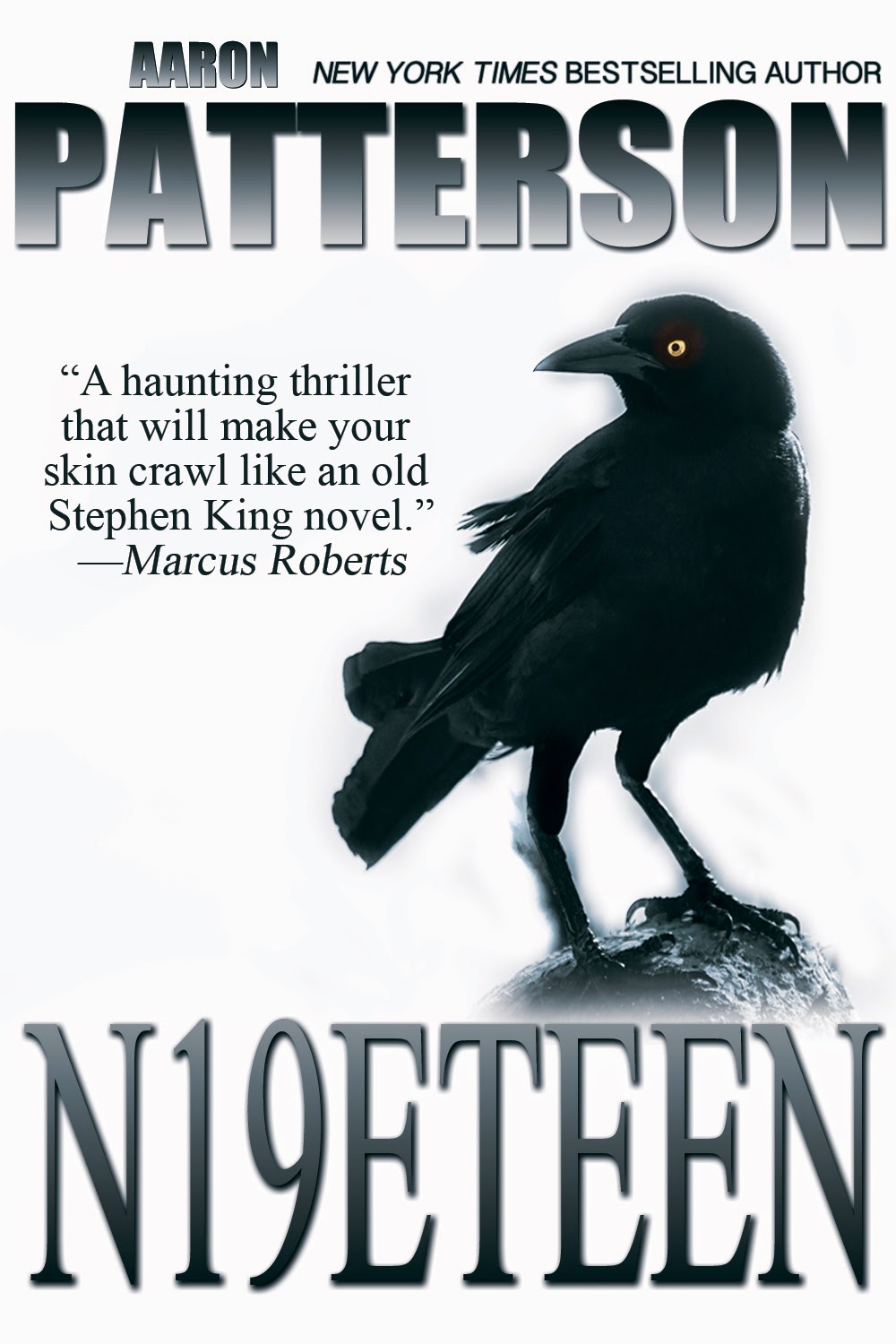 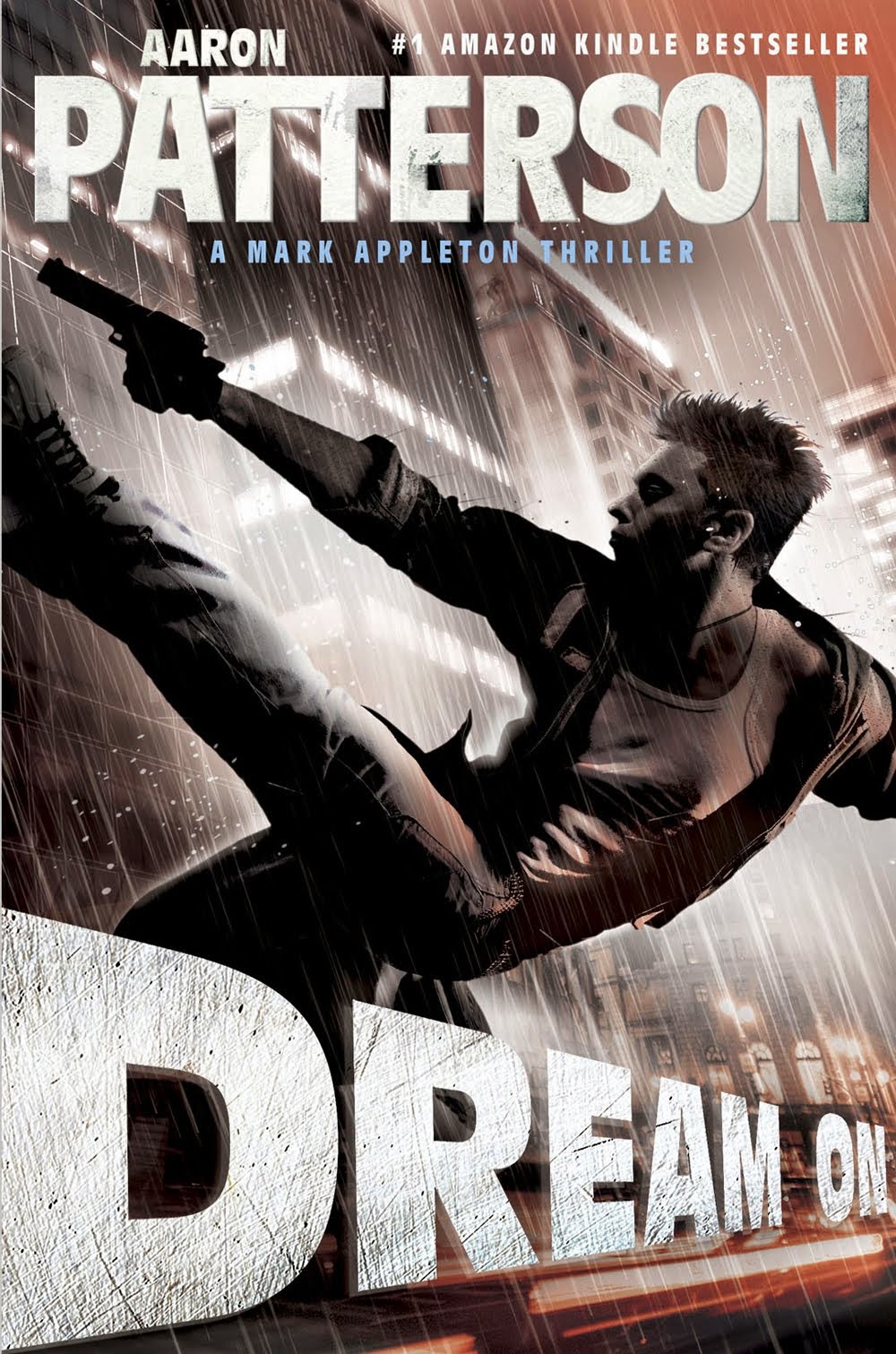